On December 3, Melissa & I attended a screening of a documentary called Towns End. We watched the documentary in the emptied out PG Towns & Sons General store in Douro. It was powerful watching the last days of the store and hearing residents talk about its importance to the community, while sitting in the actual store. After the documentary, we enjoyed some snacks and purchased some items at the Towns & Leahy Mercantile store, which had opened in the old hardware section of the general store. It was a really nice night out. 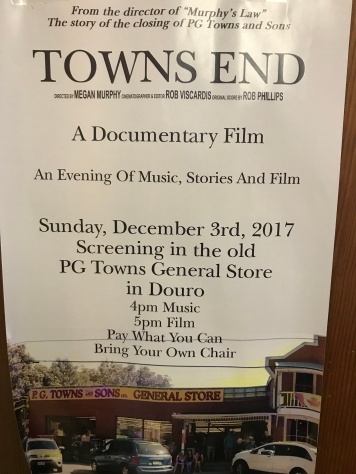 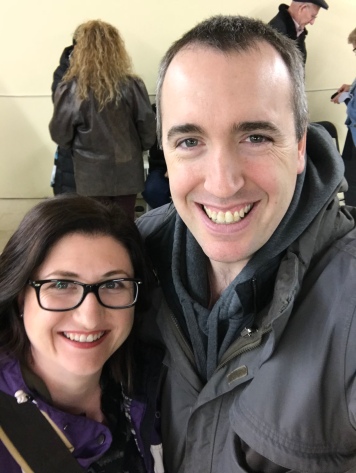 Melissa and Peter taking a selfie after viewing the documentary

Exactly 2 months later, in early morning hours of Feb 2, PG Towns & Sons General store burned to the ground. By the time the fire department responded to the call, there was not much left of the store. All that stands now, is the back portion of the store. Fortunately, the house behind the store (Chris & Michelle Coones house) was undamaged in the fire. See pics, videos and news article from the day of the fire.

The community of Douro is in shock after an early morning fire destroyed the historic P.G. Towns and Sons General Store building. Firefighters received the call around 1:30 a.m. Friday when a neighbour called 911 to report seeing flames.

Douro has lost a landmark as the P.G. Towns and Sons General Store was destroyed by fire early Friday morning. “It’s an absolute shock and we’re devastated,” says Chris… 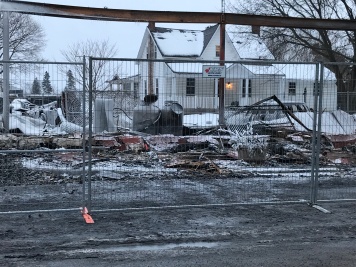 The day after the fire 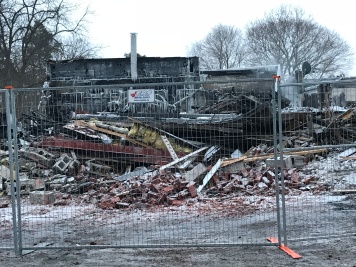