We had our annual Christmas in August/Marten River Family Reunion at Auntie Joyce’s house. The theme this year was Lumberjack.

Us (Melissa, Peter Abby and Aiden)

On Friday morning we got up early and headed to North Bay. We stopped at Chantale’s for lunch so that we all could see her new house that her and Aaron had moved into in February. She gave us tour and fed us some lunch before we headed up to Marten River. She even fed Marley who swiped an egg salad sandwich off the counter when we were cleaning up.

After picking up groceries, we headed up to Uncle Al and Auntie Joyce’s house. When we arrived, we set up all of our tents and the big group tent in front of the cabin. Shortly after, I received a phone call that Julie had given birth to a beautiful baby girl named Evangeline (Eva). We then settled in for an evening of visiting by the lake, playing with the dogs and playing a game of Cards Against Humanity, which was to say the least interesting. We stayed up in the Gazebo that Aaron built right on the water’s edge until a little after 1 playing the game.

On Saturday, the day started early with some cereal and coffee in the new Gazebo that Aaron built on the water’s edge. For the rest of the day we:

a) went swimming in the river: jumping off the dock and spraying some water guns

Phillip helping me to get Aiden’s fishing rod ready 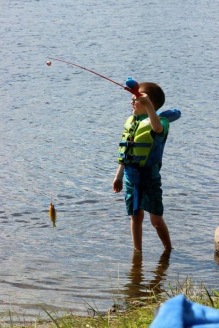 Aiden with his fish

Abby and Aiden fishing with Dad on the paddle boat.

Abby, Aiden and Marley going for a paddle boat ride

d) chilli cook off: For the this chilli cook off, we had 4 or 5 chilli’s baked by different people and then judged by a a panel of four judges. The winner was Shauna and Johanie’s vegan chilli, with Phillip and Stephanie’s coming in second, which really bothered Phillip who kept asking his Mom how close the vote was during the evening’s festivities. For the Chilli Cookoff we all dressed in our lumberjack gear!!!

Shawn with his Mom the lumberjacks 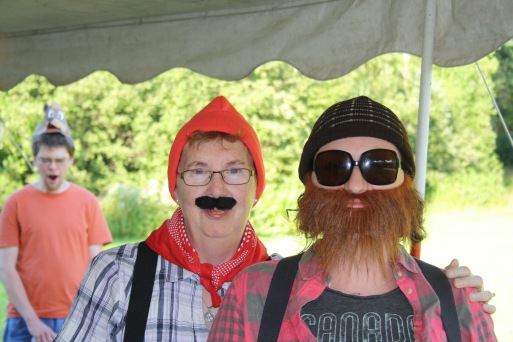 Melissa & her Mom dressed as lumberjacks 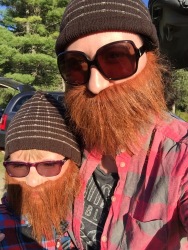 Lumberjack selfie with Melissa and Abby

Lumberjack selfie with Melissa and Aiden 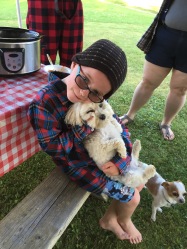 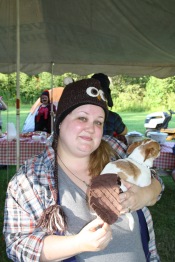 Megan with a dressed up Ernie 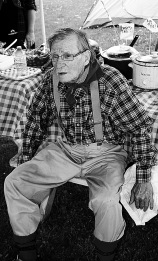 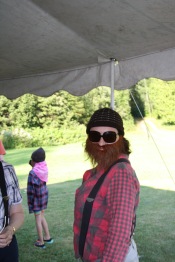 Melissa dressed as a lumberjack 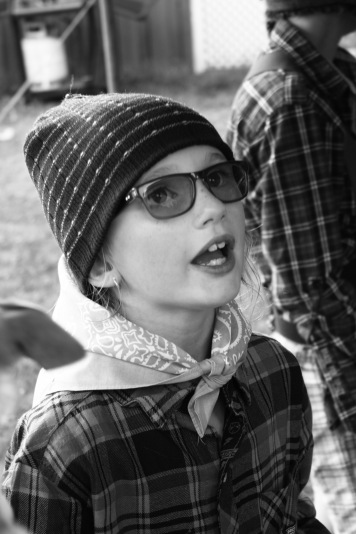 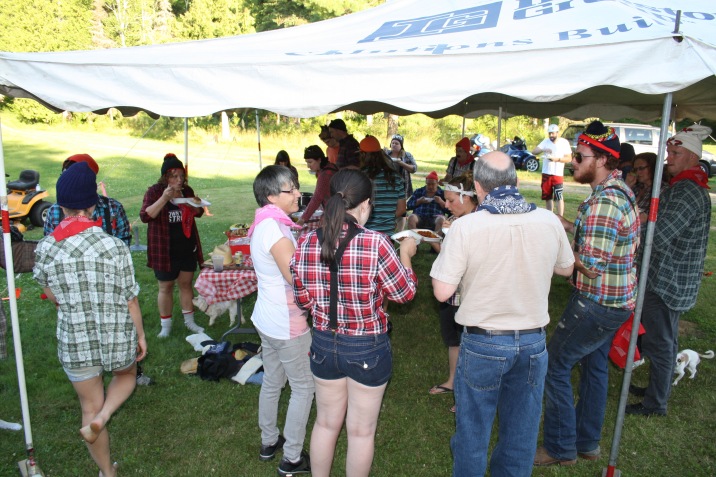 All the lumberjacks enjoying some chilli

e) Family Photo: Everyone in their lumberjack gear (See Above)

f) fireworks; this year’s fireworks were the best ever. Aaron had done some research and purchased a sifter brand of fireworks and his time and investment paid off. Even the kids on the other side of the Lake liked them. We could hear them from across the lake cheering after each one.

g) game of Cards Against Humanity: This game included 3 generations of Gagne’s (Joyce, Aaron and his kids)

h) Sitting by the fire: Melissa and I sat by the fire after the game and just stared at the stars before going to bed.

i) Picking nose break: And of course we squeezed in time to pick our noses.

On Sunday we got up and had a lumberjack breakfast of sausage, bacon, eggs and pancakes courtesy of Aaron and Chantale. We then helped everyone clean up and said goodbye to everyone that had to go home.

In the afternoon, we went to trappers for Poutine with Aaron and Chantale and Steven, Karen, Oren and Nicholas. They all headed home and we went back to Al and Joyce’s for the evening. We quickly disassembled our tents and moved into the house which paid off huge since it rained overnight and most of the day on Monday. In the evening we had small bonfire and cooked hot dogs and marshmallows for supper. We then went in and joined Joyce, Shauna, and Johanie for a movie.

On Monday, we got up and had some breakfast and coffee and watched the rain come down. We visited for most of the morning and into the afternoon with Joyce, Shauna and Johanie. We also enjoyed some of Shauna’s lemon poppyseed cake fresh out of the oven. We then headed out around 4 and got home a little after 8

Additional Portraits from the weekend 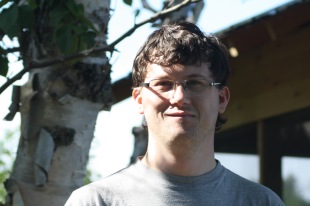 Uncle Al with his son Steven

Jackie taking in the sunshine

Portrait of Uncle Aaron by Shawn

Aiden with his camouflage mosquito hat 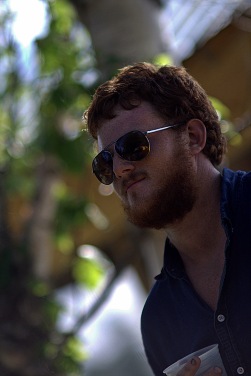 Candid Shot of Phillip by Shawn

Portrait of Uncle Al by Shawn 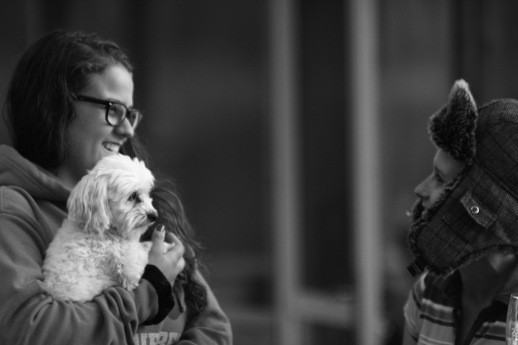 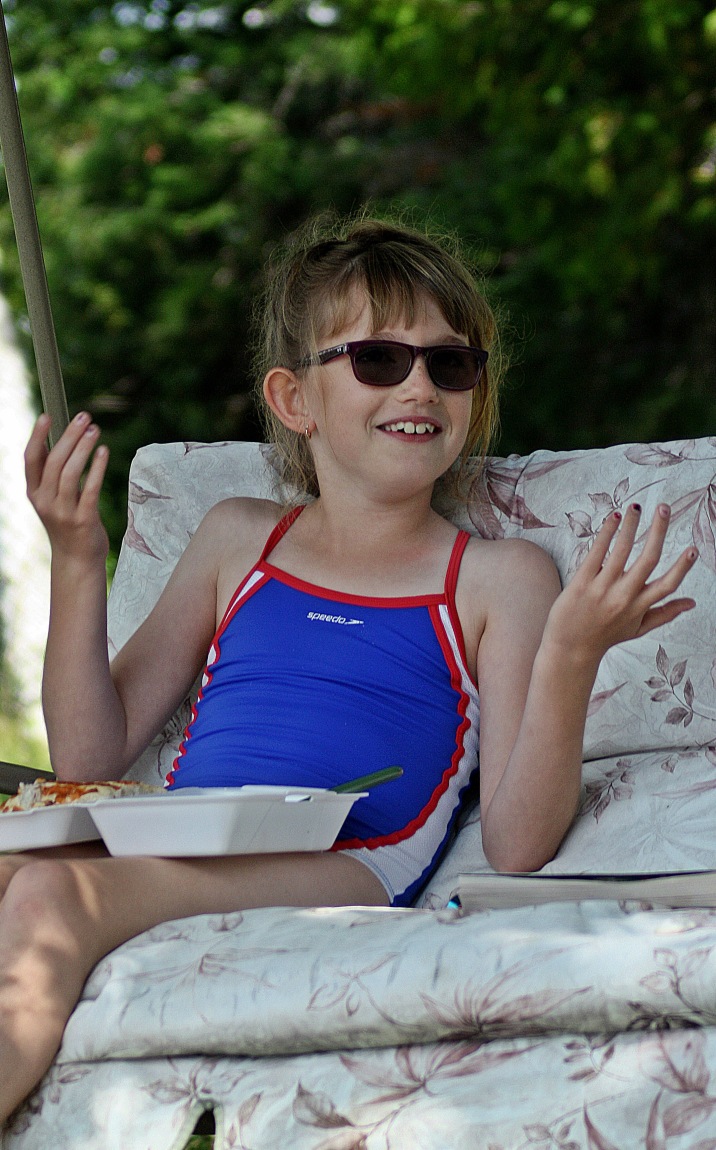 Next years theme will be wedding, since Phillip and Stephanie will be getting married at Al and Joyce’s that weekend.